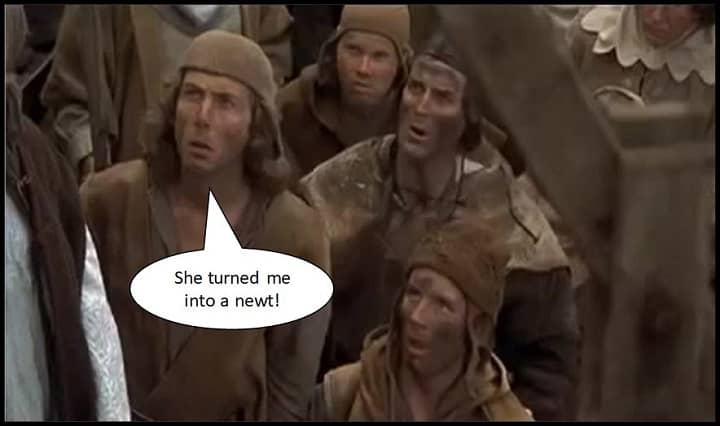 For years my one grand ambition was to have an Edwardian-type library in my house, providing the perfect sanctuary for perusing my favorite titles, while offering all my lovely tomes a suitable resting place from which to be admired. So, when I built this house the focus was entirely on having my library, and who cared about anything else?

Though my collection of hardcover volumes is small by most standards (not the least of which is compared to BG Big Cheese John O’s library), I am extremely proud and highly protective of my 500+ collection. Each one tells a story in addition to the literal one, as I’ve collected them on my travels and sometimes, in those early days, saved up for extended periods to buy a highly-desired volume, stood outside in Chicago winters to get first editions signed by the authors, or had them given to me by very special people. Friends have long since stopped asking to borrow a book off my shelf as I’d rather purchase another copy and gift it to them then let any of mine out of sight.

You get the idea. 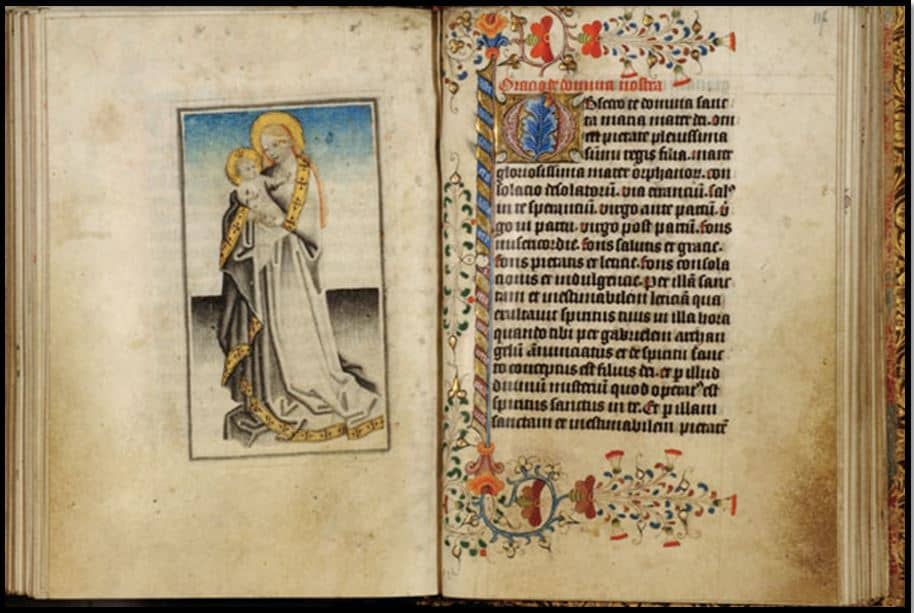 So, when I came across this article from one of my favorite websites, Atlas Obscura, I was entirely able to relate.

As we all know, books were a rare and valued commodity, created entirely by hand in the middle ages; a process that could literally take years in some cases. It’s no surprise that both the owners and creators of such treasures looked for ways to protect them. But since security for the masses in the middle ages, even those who could afford to copy or own books, was largely down to hiding places or an aggressive hound, alternate more accessible methods were used.

Beginning or end pages of medieval volumes were often inscribed with dire warnings explaining, in colorful detail, the fate that  would surely befall anyone who thought to damage or steal these treasures. In 1983, author Marc Drogin took great pains to collect these curses into one incredible book entitled Anathema! Medieval Scribes and the History of Book Curses. As he explained to Atlas Obscura in a 2016 interview,

These curses were the only things that protected the books. Luckily, it was in a time where people believed in them. If you ripped out a page, you were going to die in agony. You didn’t want to take the chance. The best threat is one that really lets you know, in specific detail, what physical anguish is all about. The more creative the scribe, the more delicate the detail.

Curses could be simple such as a threatening the perp with excommunication, which is interesting since a vandal or thief wouldn’t seem to be all that concerned with what the church thought of their behavior in the first place. But the more elaborate curses showed just how valuable books were:

If anyone take away this book, let him die the death; let him be fried in a pan; let the falling sickness and fever size him; let him be broken on the wheel, and hanged. Amen.

And here’s what it looks like in the front of a bible from 1172, courtesy of the British Library.

And then there’s this particularly creative little gem:

For him that stealeth, or borroweth and returneth not, this book from its owner, let it change into a serpent in his hand & rend him. Let him be struck with palsy & all his members blasted. Let him languish in pain crying aloud for mercy, & let there be no surcease to his agony till he sing in dissolution. Let bookworms gnaw his entrails in token of the Worm that dieth not, & when at last he goeth to his final punishment, let the flames of Hell consume him for ever.

Having one’s entrails gnawed by bookworms seems like a fairly solid deterrent, even today.

Drogin collected hundreds of different curses, but eventually started finding verbatim reuse. I mean, if a curse is a good one, why bother trying to reinvent? He offers this as a good solid curse, with a lot of reuse potential. It may not be up there with having the book change into a serpent tear the thief limb-from-limb, but its great for everyday use:

May whoever steals or alienates this book, or mutilates it, be cut off from the body of the church and held as a thing accursed.

Personally, I think I’ll come up with my own that incorporates that bookworm bit with turning the perpetrator into a newt.

And they definitely will not get better.