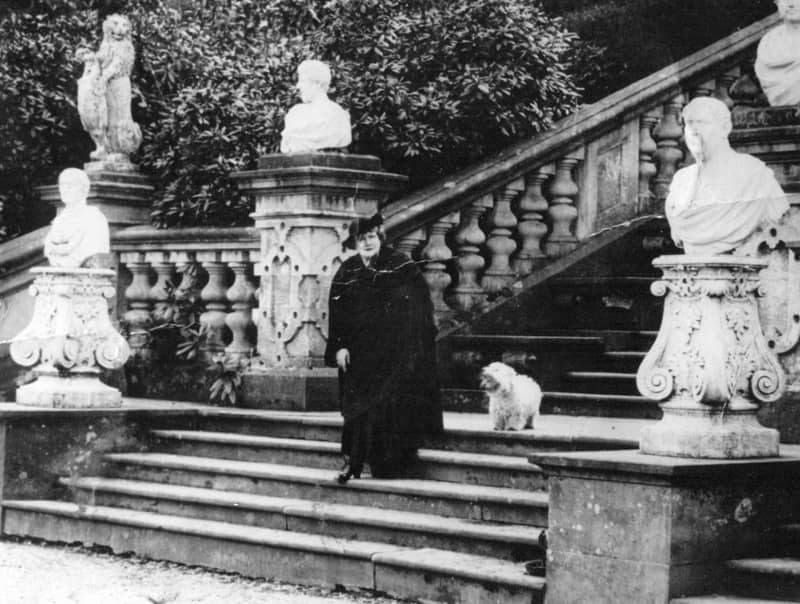 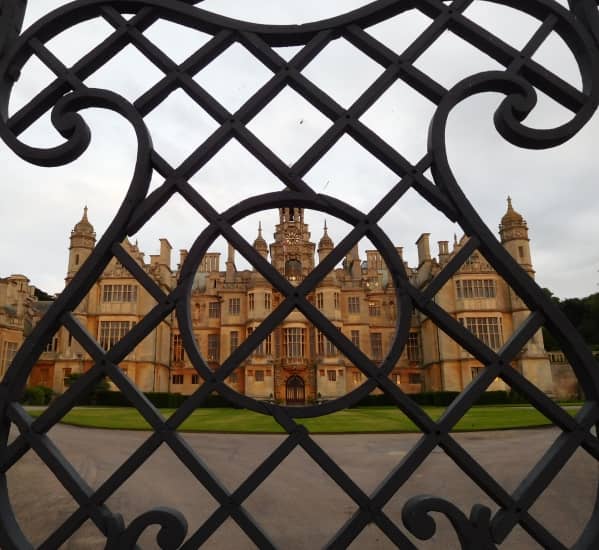 The same year she bought Harlaxton, she published the first two of her books. On the Gallows was an attack on the death penalty, but The Torture Chamber and other Stories was a collection of short stories and ghost stories. In 1945, she published the collection Death of the Vampire Baroness and other Thrilling Stories. Although I haven’t read any of her work (and all of her books are rare and quite expensive on the second-hand market since they were all self-published), her fiction has been described as “immature and amateurish.”

In the 2005 film Pierrepont, about England’s last hangman, she was portrayed by Ann Bell.

Self publication, running for office, buying a manor house, fighting the death penalty, and defending herself against libel charges ate into her fortune and she died nearly penniless on April 30, 1966, one year after winning her fight to eradicate death penalty in England. 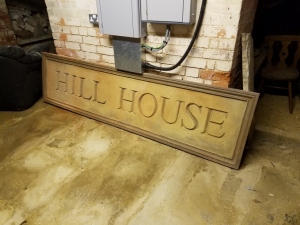 Prop remaining from the filming of The Haunting

The manor, which has been a university campus since 1973, itself has been featured in several films, the one of most interest to genre fans may well be the 1999 adaptation of Shirley Jackson’s The Haunting of Hill House, called The Haunting and starring Liam Neeson, Catherine Zeta-Jones, Lily Taylor, and Owen Wilson. More recently, former Doctor Who companion Jenna Coleman filmed an episode of Victoria at the manor.

Steven, I must have misunderstood the comment you made a couple entries ago about the “Final Birthday Index” — I thought it meant you’d no longer be doing the daily birthdays, which I have always thoroughly enjoyed seeing here. Glad to see you’re keeping up!

Smitty, I don’t consider this to be part of the Birthday Review series I did last year, but rather a Birthday Profile of an author (and a quite minor one at that). The difference being that in the previous series I was writing about a specific story the author whose birthday it was wrote and in this case I’m talking about the author herself. It may turn into an occasional series or it may just be a one off, depending on the muse and timing.

Thanks for the clarification, Steven. I just really enjoyed the birthday reviews. I always look forward to anything you post.