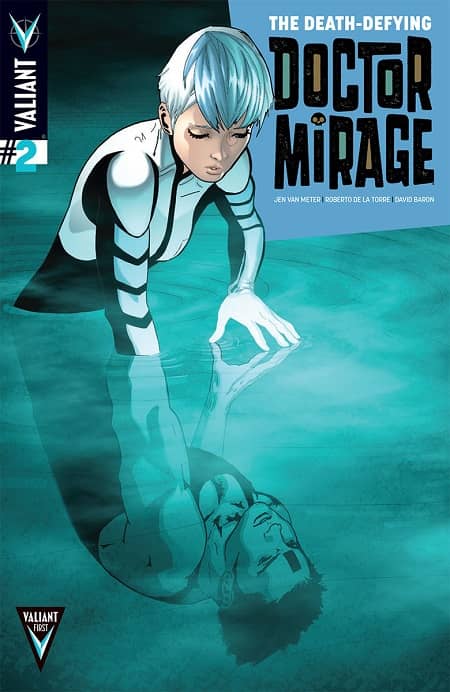 I attended New York ComicCon last weekend and am still processing a lot of it. The definition of drinking through a fire hose is certainly apt. By Friday afternoon and all of Saturday, walking through the exhibit hall or artist alley was an exercise is fluid dynamics, but I was there for panels, especially the publisher panels where they talked about their editorial vision and about their new titles. 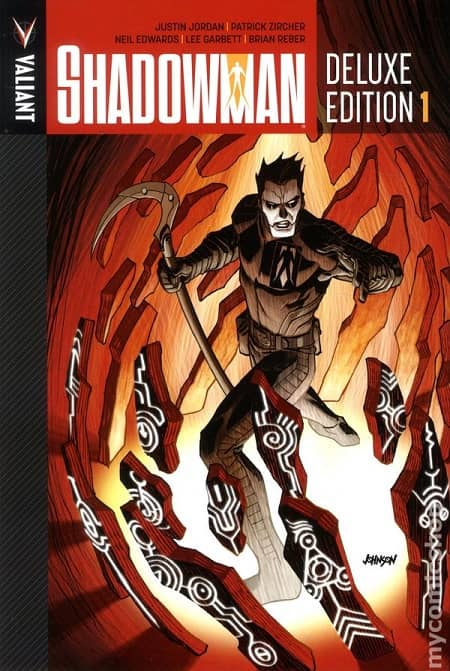 I loved all the publisher panels, but the hardest kick for me was perhaps the Valiant 101 panel, for Valiant newbees like me. I’d been wanting to check out Valiant for a while and had even bought a Valiant Humble Bundle a few months ago, but wasn’t sure about the reading order. 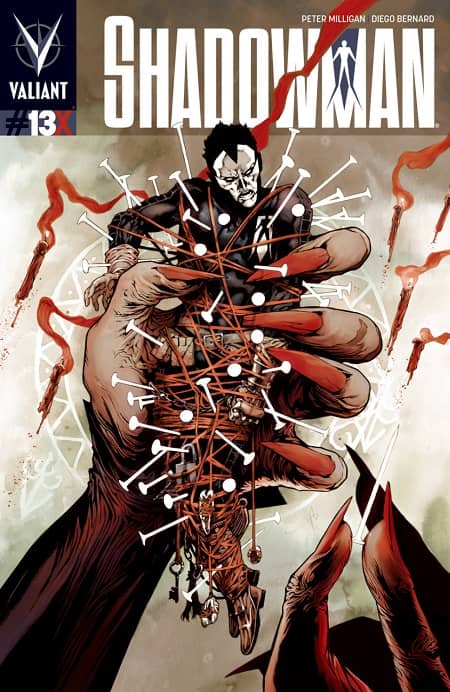 They have a lot of cool titles (and they had a 5 trade paperbacks for $30 deal at their booth, so I also filled in the gaps in my bundle), but I was *super* excited about The Death-Defying Doctor Mirage and Shadowman. I’m an old fan of 1970s Dr. Strange, Brother Voodoo and Son-of-Satan, and I hadn’t quite found anything yet in 2018 that scratched that spooky, surreal, sorcerous itch. Until now. 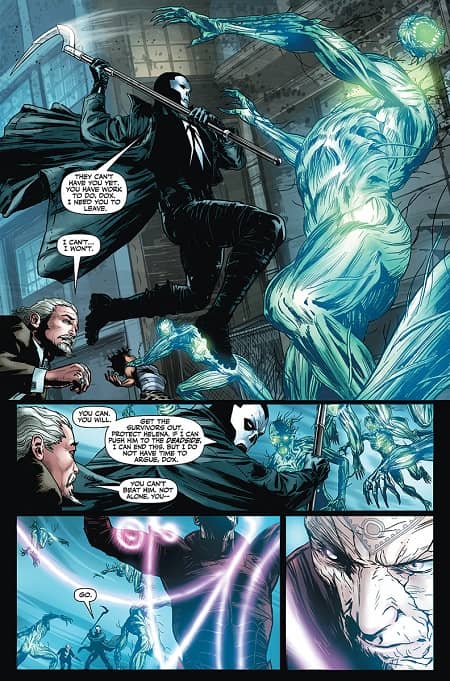 Shadowman is the story of a man (Jack) who is the latest generation to inherit possession of a loa, a spirit from Haitian and Louisiana religions, founded on beliefs brought with the West African slave trade. This current Shadowman is untrained, because his father was lost in the spectral afterlife while still living. He is, however, supported by a secret organization fighting to protect our world from the powers of the afterlife. 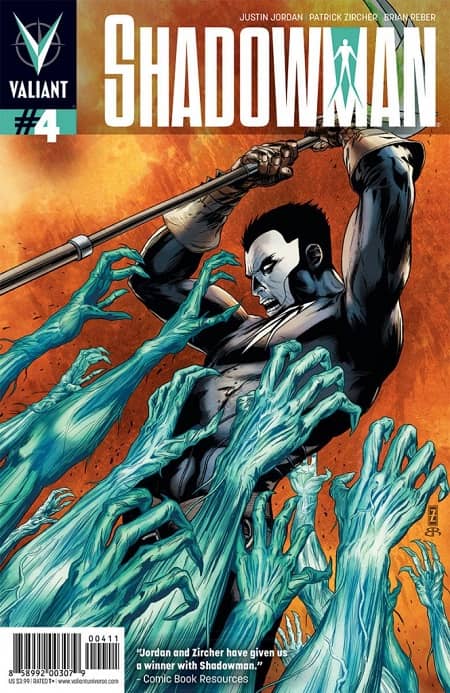 There is a dark reflection of this group in our world, trying to access the powers locked in the world of the afterlife and the demon servants who live there. There are is amazing and the writing very strong and I’ve been eating it up. 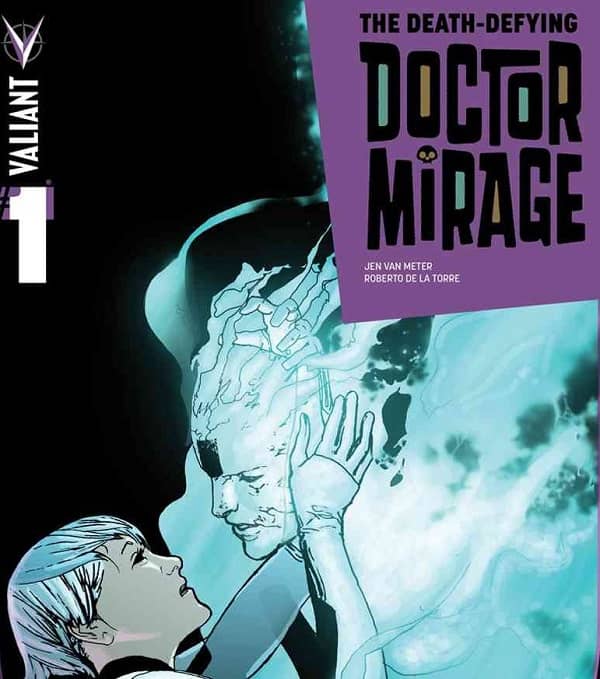 But better than that, Valiant has *two* spooky, moody, magical titles! In The Death-Defying Doctor Mirage, a woman with mystical powers enabling her to cast weird spells that seem to be based on sympathetic magic. She can speak with the dead, perceive the ghostly world, and can enter it. And she’s looking for someone who has died: her husband. The problem is that he isn’t where he *should* be in the afterlife. There’s no sign of him. 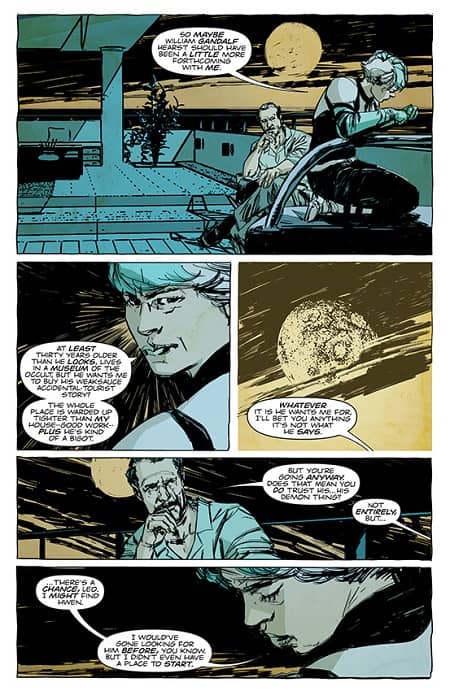 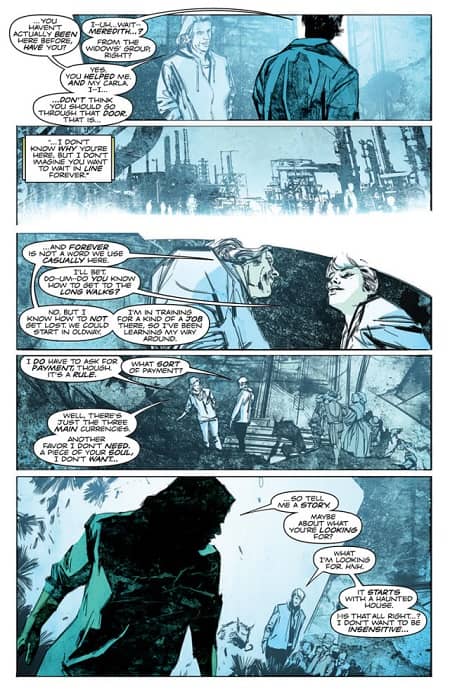 The art is lush, with a strong aesthetic of the kind of mood it wants to set. The writing is smart and the quiet painful mourning of Doctor Mirage seeps through her cynical ennui.

I haven’t finished the trades I bought yet, but I’m very excited to have giving me my sophisticated sorcery fix. Very recommended if you loved Dr. Strange in the 1970s and 1980s.

Derek Künsken writes science fiction and fantasy in Gatineau, Québec. His first novel, a future transhuman heist, The Quantum Magician, has been out almost two weeks from Solaris Books and his novelette “Water and Diamond” is in the Nov/Dec, 2018 issue of Asimov’s. He tweets from @derekkunsken.