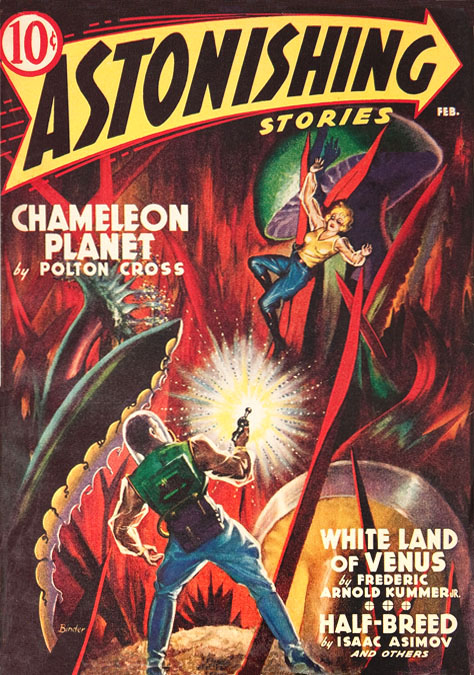 Earl and Otto started collaborating as science fiction writers in 1932, disguising themselves only slightly as E and O – Eando – Binder. Earl soon dropped out, but Otto kept the pseudonym for almost all his sf work, including the seminal Adam Link, Robot series, whose first story is the should-be-better-known “I, Robot” from 1939. He went on to write thousands of comic book stories, including most of the Captain Marvel family stories in the 1940s.

Yanos, or John, got into the sf business as well, signing himself Jack Binder. Jack was the artist for many Otto’s comic book scripts. Before then he wandered through the pulp magazines doing mostly interior art, but a few covers as well, including the striking one on top. More on Jack’s sf days can be found in Doug Ellis’ Jack Binder and the Early Chicago SF Fan Club here on Black Gate. 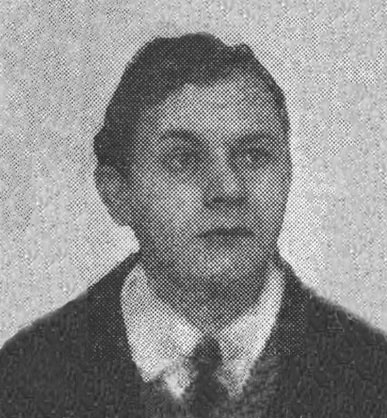 Jack’s connection with robots comes in a series of speculative cartoons he wrote and drew for Thrilling Wonder Stories starting in June 1937. The “If” series began with “If – Another Ice Age Hits the Earth!” and went through two dozen exclamation points to end with “If – Plant Life Revolted” in September 1940.

May 1940’s “If – Intelligent Robots Are Achieved” is a veritable power point presentation of the hopes and fears concerning robots in the Golden Age. The first page is all about the wonders that robots might bring. The second page assumes that intelligent robots would naturally revolt against their stupider human creators. The only solution: stupid robots! Only in the Golden Age. 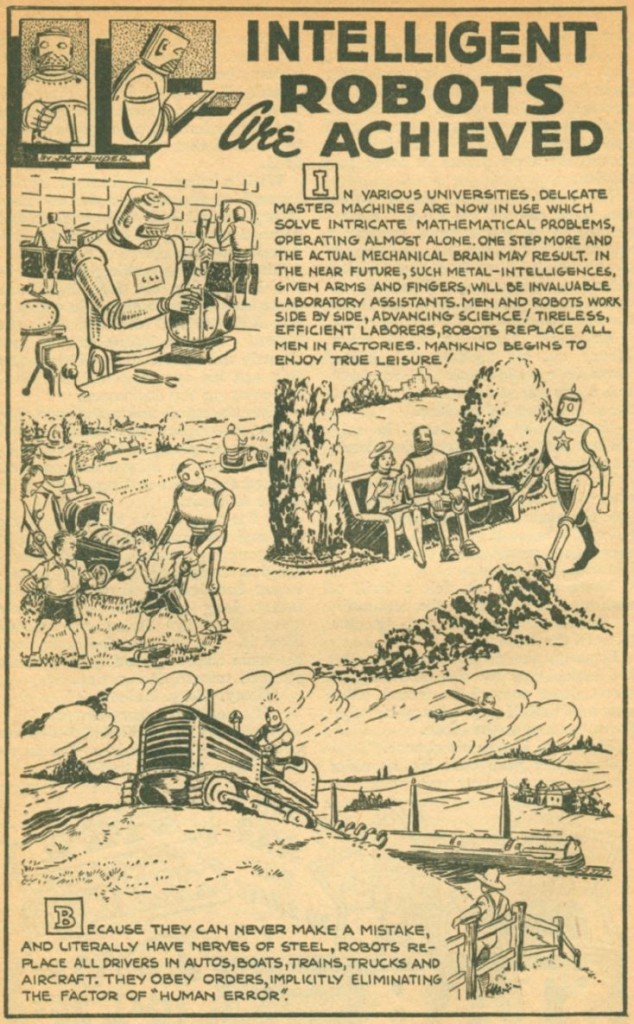 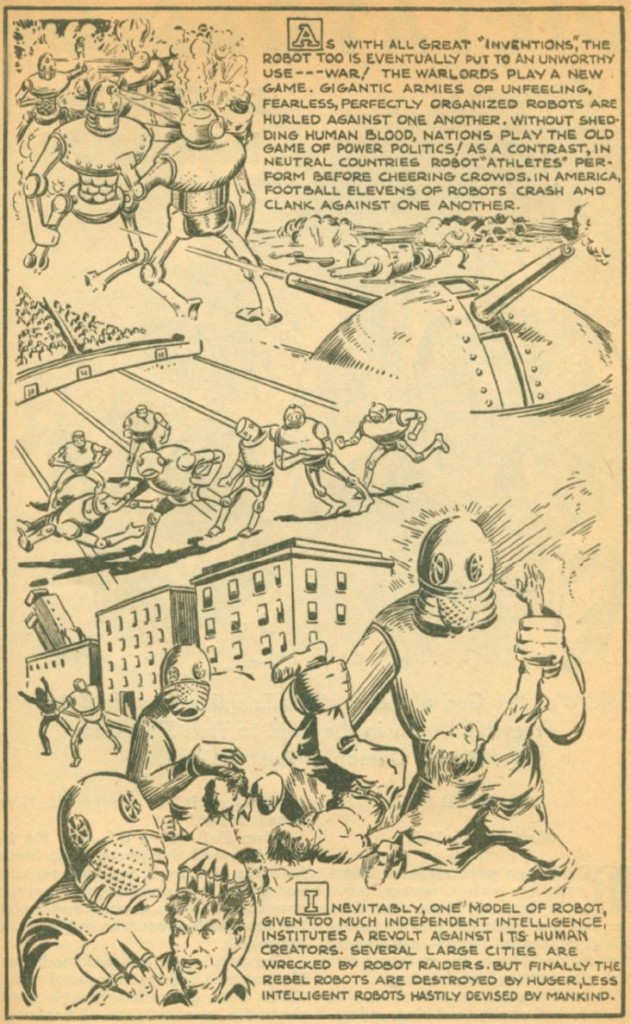 Steve Carper writes for The Digest Enthusiast; his story “Pity the Poor Dybbuk” appeared in Black Gate 2. His website is flyingcarsandfoodpills.com. His last article for us was The Wonderful Adventures of “Mr. Jones,” the Electric Man.