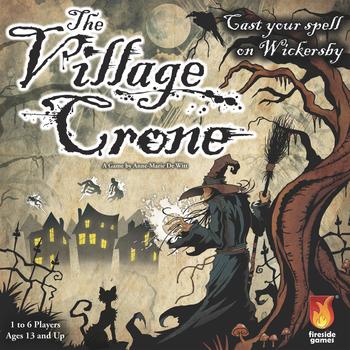 I’m something of a collector (this may not come as a surprise). I collect vintage paperbacks, pulps, science fiction digests, comics, and lots of other paper ephemera.

But chiefly what I collect is games. Goodness, I have a lot of games. I hoard them in the basement. I drive to games auctions (like the marvelous Games Plus auction in Mount Prospect, IL), I track down obscure Amiga games on eBay, and I compulsively hunt every solitaire role playing game ever made.

I’m almost given up buying modern fantasy board games, though. Not that they’re not any good — far from it! — but even an obsessive like me has his limits. We’re living in a Golden Age of Board Games, and it’s a huge challenge keeping tabs on even a fraction of all the interesting games being released every month.

You know what I can do, though? I can try some of the games Amazon.com has deeply discounted every month. I’m not sure what the story is with these games — were they discontinued? Replaced with a newer edition? Did they flop? — but hey, I don’t actually care all that much. They’re super cheap, they look cool, and I’m ready to buy. Take my money.

I’ve been buying 1-2 every week for the past month or so, and some of them look pretty darn good. Like Fireside Games’ The Village Crone, an accessible Euro-style game with modular boards in which 1-6 players harvest spell ingredients, give their familiars secret tasks, casts spells, turn villagers into frogs, and compete for the power and authority that comes with being named Village crone. 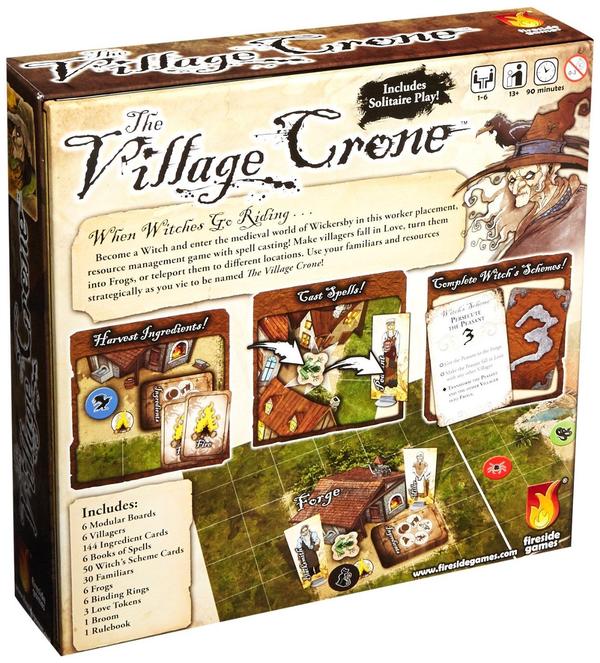 The Village Crone includes a nicely fleshed-out solitaire scenario, which is a major plus in my book. But it’s chiefly intended for multiplayer play.

The folks at Theology of Games have gotten a lot more mileage out of the game than I have (considering my copy came wrapped in shrinkwrap, and I’m psychologically incapable of tearing open shrinkwrap). Here’s a snippet from their review:

I like the art style — it works with the theme and is suitably creepy. I also like the main idea. Manipulating the board in order to achieve goals is cool. I like the interplay of everything, and how this spell messes with that person, but I can still make it work if I do this. Everything is a puzzle…

The components are also really well made… The interaction is great, the board is constantly shifting, and there’s a lot of guessing who’s doing what and trying to block them, or at least trying to stop other players from moving the pieces you need out of the areas in which you need them… it is very much puzzle-like. And I like that a lot!

The game includes stand-up cardboard counters, but Fireside has also made available 3D printer files to produce your very own 3D miniatures for the game.  Provided you have a 3D printer, of course… which I don’t, but I still think it’s a cool idea. 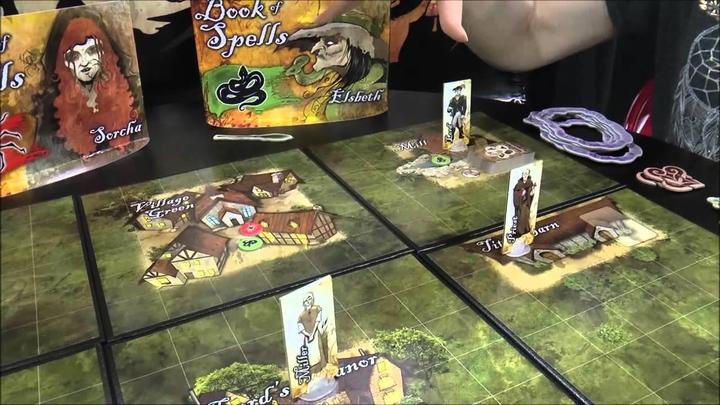 Fireside Games is a French game company. Their other games include Castle Panic, Munchkin Panic, and many others. Here’s the intro video they created for the game.

Looks interesting. I take it you own or have seen The Witches boardgame based on Terry Pratchett’s setting? From the write up you did they seem to be similar products, would be interesting to see how they compare in playability. Board Game Geek has The Village Crone ranked at 6066, but if it’s a new product plus as you say there are just so many games, that doesn’t necessarily make it a bad rating.

I like the 3D printer idea. Can see plenty manufacturers doing that. Consider a lot of games’ major selling point is the flash, but that’s also why they cost so much, so if it’s cut out into an “unleaded” version the game becomes cheaper to make and also to post.

They’re also coming out with Star Trek Panic later this year. Its a Star Trek themed Castle Panic with some rule changes i’m sure.

Fireside games is also coming out with a Star Trek panic.

> I take it you own or have seen The Witches boardgame based on Terry Pratchett’s setting? 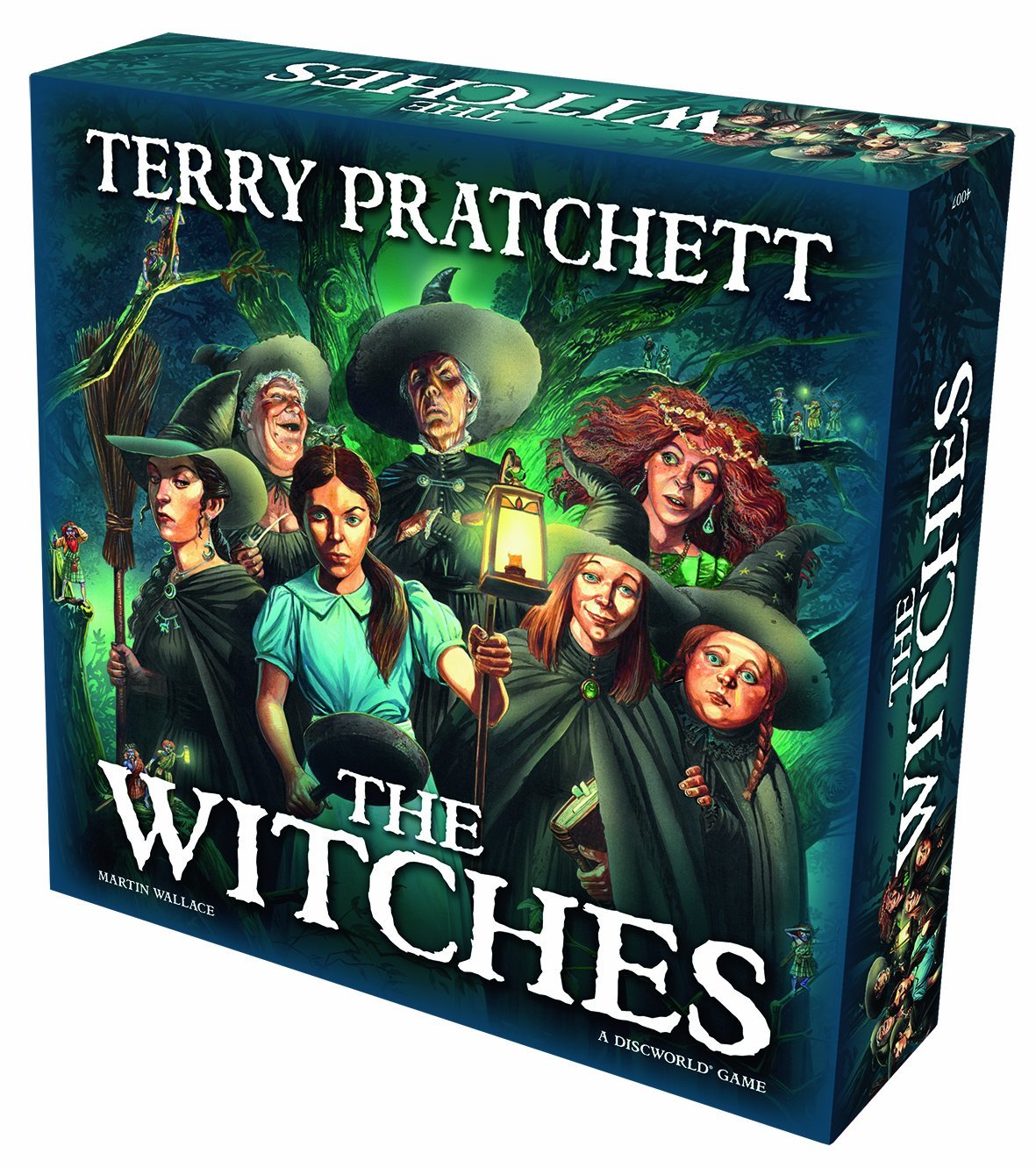 It looks great. Thanks for the tip!

You should take a look at the T.I.M.E Stories – Franchise. These are like old point&click Adventure games, but as analogue cooperative Boardgames! There is a lot of narrative in those games, spanning SF, Horror (mostly) and Fantasy.