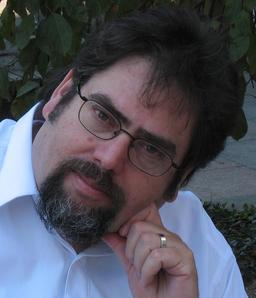 Most writing advice takes the form of simple directives — Don’t be afraid to make mistakes / Write every day, even if it’s crap / Stop over-editing and submit that story / If it doesn’t sell, put it in a drawer and move on — all of which are useful bits that have certainly helped me over the years. Unfortunately, their common focus is on what one does as a writer. None of them gets at the core issue: how to be a writer.

So let’s talk about that, about being a writer. At one level, I think this is simply something you choose to do. You’re a writer when you decide you are, and an easy test is when someone walks up to you and asks what you do. If you say, “Oh, I’m a [insert day job title here]… and I also write” then no, you’re not a writer yet, not in your own head. You haven’t embraced that choice.

To help you with that, I’m going to switch hats for a bit, and go from being a writer to being a hypnotherapist. All that other writing advice, that’s all stuff for your conscious mind, all stuff you should do. To get to how to be a writer, we need to tap into your unconscious.

The unconscious is where all your emotional memories live, it’s that portion of the metaphorical mental iceberg below the water line. It’s a realm that’s much more interested in possibilities than problem solving, and it can be notoriously difficult for a person to access (let alone guide) directly. Fortunately, you have me. 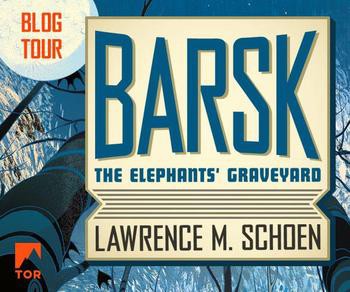 Please note: I’m not saying either of these things are true, because doing so would invite the conscious mind to evaluate (and likely reject) the claim. Rather, I’m invoking the possibility of the thing, which let’s me bypass the critical faculty that is your awareness and set up residence in your unconscious. From there, I can build and soon have you in a trance (because I’m just that good, remember?) and make you act like a chicken or, better still for our purposes, a writer.

Sometimes at a convention I have a lot of writers and would-be writers in the audience. I’ll pass around a bag I have full of cheap, plastic rings that I bought in bulk on eBay and I’ll invite everyone in the room who wants to be a better writer to take one.

Then I’ll let them in on a secret: one of the rings in the bag is more than just costume jewelry. One of the rings is an enchanted object / nanomachine from the future that by means of magic / technology that I can’t explain empowers the wearer to be a — gasp! — writer. The effect is real, and while it may be small at first, it grows over time. To ensure the ring’s powers aren’t wasted, it has to be deliberately activated each time it’s placed on the wearer’s finger by using the magic / recognition phrase, “By wearing this ring, I am a writer!” 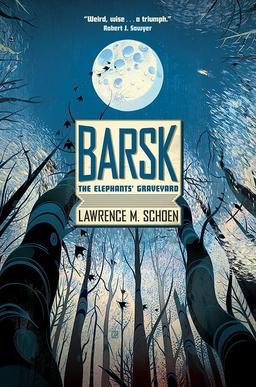 And that’s all the unconscious mind needs, a suspension of disbelief. At a conscious level you can know it’s all nonsense, but if you’ll play along, put the ring on your finger and murmur the trigger phrase, your unconscious mind will invoke a very basic cause and effect loop and begin guiding you toward being a writer (which is to say, whatever your unconscious thinks that means).

So here’s my writing advice. If you want to be a writer, simply choose to be a writer. And to help you see that your choice is real, I want you to consider the possibility that as you’ve been reading this blog post I’ve been subtly, covertly, slipping suggestions into your mind. Fortunately, I only use my powers for good (trust me, mind control is over rated) and the only thing I’ve programmed you for is to be a writer. You’ll begin to feel that hypnotic program kick in, more and more, every time you say your new trigger phrase: I’m a writer.

Lawrence M. Schoen holds a Ph.D. in cognitive psychology and psycholinguistics. He’s also one of the world’s foremost authorities on the Klingon language, and the publisher of a speculative fiction small press, Paper Golem. He’s been a finalist for the John W. Campbell Award, the Hugo Award, and the Nebula Award. Lawrence lives near Philadelphia. You can find him online at LawrenceMSchoen.com and @KlingonGuy.

Superego: That was nice of him to take the time.