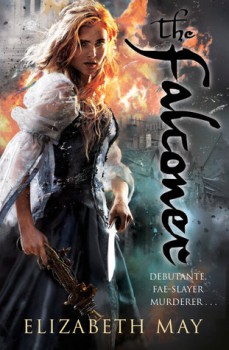 Back when I used to subscribe to Granta magazine, I enjoyed their semi-annual lists of Best Young Writers. This year’s list came out recently, and this morning I came across an article in The Guardian pointing out that no equivalent list for genre fiction exists, and asking, “If it did, who might be on it?”

The author, Damien Walter, endeavors to answer his own question, supplying an intriguing list of 20 SF and Fantasy authors under 40:

Joe Abercrombie is the self-proclaimed Lord of “grimdark” epic fantasy, whose writing displays a wit and style beyond the battle sequences and torture scenes that dominate the gritty world of grimdark. NK Jemsin brings an immense storytelling talent to the tradition of epic fantasy, with a series of beautiful stories that have garnered Hugo, Nebula and World Fantasy award nominations. The Throne of the Crescent Moon by Saladin Ahmed is notable for its middle-eastern fantasy setting, but the work’s real strengths are its deep sense of irony and dark humour. And of course British author China Miéville has re-worked the fantasy genre into many and varied weird forms from Perdido Street Station to Embassytown, though he is technically ineligible, as he turned 40 last year.

Catherynne Valente’s novels and stories range widely across the fantastic, but it is her dark urban fantasies such as Palimpsest that best showcase her baroque prose style. Tom Pollock’s debut The City’s Son marked the appearance of a powerful new imagination in SF, and hopes are high for the upcoming sequel. As they are for the debut novel of Elizabeth May, with The Falconer among the most anticipated fantasy novels of 2013.

This list fills me with hope for our genre, and simultaneously makes me feel very old at 48.