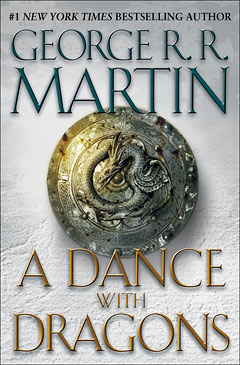 The winners of the 2012 Locus Awards were announced today:

The Locus Awards are presented annually to winners of Locus Magazine’s readers’ poll. The award was first given in 1971; last year’s fantasy winner was Kraken, by China Miéville. We reported on the 2011 awards here.

Complete details on the 2012 winners, including all the nominees, are available at Locus Online.

Make that a triple crown victory for Cat, John…Novelette, Novella, & YA. Would have been sweet if she’d won for Best F Novel too…

Holy cow! You’re absolutely right… how did I miss that??