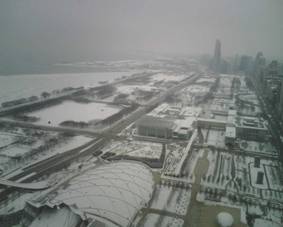 A year ago I would have said that if you didn’t live in the Midwest (and basically that means Chicago to me) you really don’t understand the true meaning of the word “cold.”

Nothing turns you blue faster than that already chill Canadian air barreling its way south over a frozen Lake Michigan.  I mean, where else can you hear the term “freezing fog” as part of the normal forecast?

So why would any sane human being choose to live somewhere the temperature is at or below freezing more than half the year?

In the immortal words of Chris Farley, who kept a condo in Chicago until his death in 1997, “The cold weather keeps out the riff-raff.” 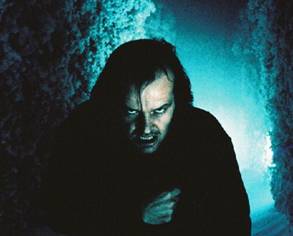 Thanks to The Shining, we all know what happens if you don’t have meaningful mental stimulation during the dark months of winter.  Therefore, as we hunker down by the fire with our favorite form of entertainment, we scavenge for cool and unusual things to get our sluggish blood moving.

Here are some interesting tidbits that may entice me to get out of my Nightmare Before Christmas fuzzy slippers and venture forth.

Ed Douglas and the boys at Midnight Syndicate have settled on a July 30th release date for their movie The Dead Matter.  In honor of this milestone, they are running two contests; one celebrating their 13th anniversary, and another for filmmakers, artists, and animators. 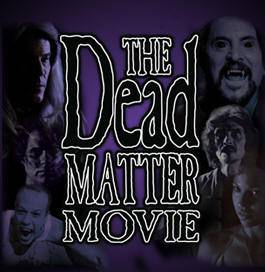 Sounds like a fabulous way to spend an afternoon that resembles a scene from The Storm of the Century.  Click here for a teaser trailer of The Dead Matter.

If you live anywhere near Chicago, you’ll want to check out the upcoming Chicago Entertainment and Comic Expo (C2E2 for you tragically cool people) on April 16 – 18.  This year’s events include “Ink-Fusion,” a pavilion on the show floor “where the worlds of tattoos and comics will collide.”  Read that to mean barely clad people showing off their Spider-man and Wolverine ink, which has a lot of entertainment value in my book. 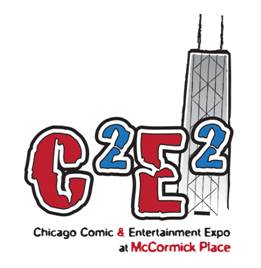 There will also be a full complement of events such as seminars and celebrity autograph opportunities which will be announced soon, but the cool thing to jump on immediately would be to volunteer to work the show floor.  Applications are accepted on the web site through January 29th, and you’ll be able to get up-close and personal with the entire event – maybe even playing bodyguard to one of those “Ink Fusion” participants.

And finally, we have some inside scoop about author Douglas Clegg’s upcoming April release called Neverland.  It is apparently a dark comedy about a family vacation gone bad that is horrible and humorous all at once.

As a fan of any work that combines these two elements (such as Good Omens, and American Werewolf in London) I am looking forward to getting my hands on an advance copy.  I’ll let you know how it goes but until then, here’s a nifty little Isis game for your amusement.

So what are you doing to stay sane this winter? 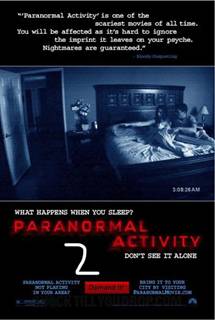 Late Breaking News:  Just received word that the indy film geniuses behind the Paranormal Activity financial phenom are striking while the iron is hot and releasing a sequel on October 22, 2010 just in time for Halloween.

As of now there is no working title and we’re not sure if production is actually underway.  But considering the first film was shot in two weeks, it’s probably no big deal.