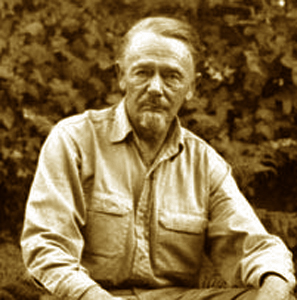 In this, the final chapter of Black Gate‘s deep, rich look at the extravagant worlds of the writer fondly remembered by his Cthulhuoid nickname Klarkash-Ton, explorer Ryan Harvey takes us on a tour of several of the prose-poet’s more obscure creations. From a fast-sinking Atlantis to a dying Red Planet to an extra-solar world unlike any ever put to paper, these imaginative visions may have been seldom used by Smith, but they ultimately would play host to some of his most memorable and well-regarded tales.