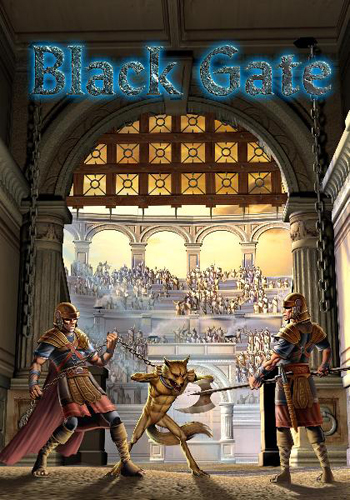 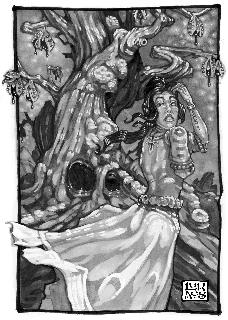 “The Mourning Trees”
by Peadar O Guilin
The deadly mourning trees were a remnant of a sorcerous war, and now one clutched Moya’s only son.

“Stand at Llieva”
by Joseph A. McCullough V
In which Stevan the Targeter must defend his island stronghold against the mages of the Orient — or die.

“There’s a Hole in October”
by Todd McAulty
Pierre was just trying to do a little business across the border… until a snowy Ontario highway and group of very lost children forced a drastic change of plan.

“The Dead Man…”
by S. C. Smith
The Dead Man awoke on the shores of the Styx, only to find Hell ain’t what it used to be.

“Law and Justice”
by Michael H. Payne
Leopard must defend an innocent before the animal court, even as the deadly Blood Jaguar watches hungrily from the sidelines…

“La Desterrada”
by Jennifer Busick
It’s a dangerous thing, to be a Fire Magus at sea — and far more so when the ancient art is forbidden to your sex.

“North”
by Brian A. Hopkins
Joey is blind, cold, and lost in the the forest… until he hears the wolves of the sea.

“Barbarian Instinct”
by Don Bassingthwaite
The men chasing Cacia are brutal and relentless… but it was the deadly secret of the ruins that would ultimately decide her fate.

“Two-Skins”
by Shawn L. Johnson
Ranu is a brave and very resourceful young man. But he’ll need to be more than that to survive the Emperor’s  gladiatorial games…

Fantasy Classic: “Tumithak of the Corridors”
by Charles R. Tanner
Untold ages ago man was driven underground by the invading Shelks, there to live like rats in the endless corridors… until the coming of Tumithak. A classic from the Golden Age of Fantasy! 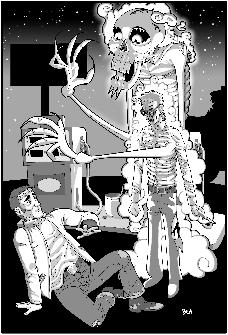 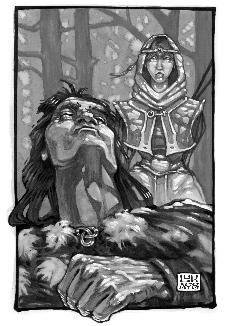 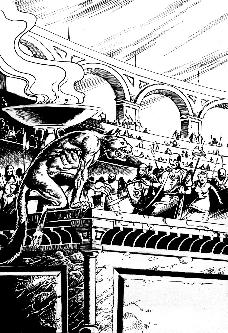 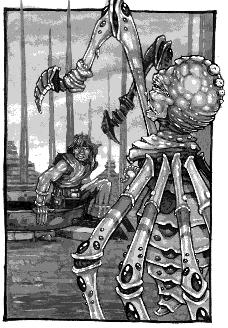