It’s funny how different tabletop roleplaying games have aged over the years. For instance, the granddaddy of them all, Dungeons & Dragons, has waxed and waned in popularity since its inception in the 1970s, but at least to the general public it has always remained synonymous with the very notion of tabletop RPGs. Other games that were popular decades ago have now been all but forgotten, sometimes even by collectors and the most hardcore of fans. Some newer games have found purchase and are readily available, while untold numbers of RPGs have been created over the decades without drawing so much as a yawn from the market.

Perhaps surprisingly, some older games that were once popular seemed to have been pretty much forgotten by any potential audience but then decades later have suddenly sprang into popularity once again. My guess would be the age of the Internet and then the rise of social media have had a lot to do with this, with older gamers gathering online to talk about or even play their favorite games while drawing in a new generation.

One such game has been the Marvel Super Heroes roleplaying game from TSR Inc. Originally published in 1984 in the famous yellow box, with an advanced box set released in 1986, this RPG designed by Jeff Grub has had quite the uptick in popularity during the last handful of years. Not only are there multiple websites devoted to the game, but there are even Facebook pages and podcasts, plus YouTube videos devoted to discussing and playing the original Marvel RPG. There is even a modern version of the game (without the Marvel connection, of course) simply called FASERIP and free from Gurbintroll Games.

END_OF_DOCUMENT_TOKEN_TO_BE_REPLACED 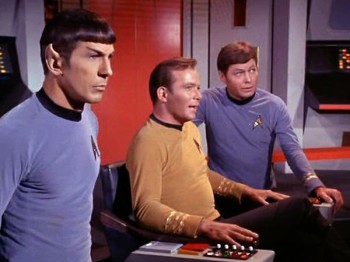