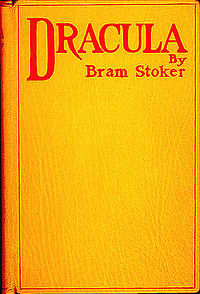 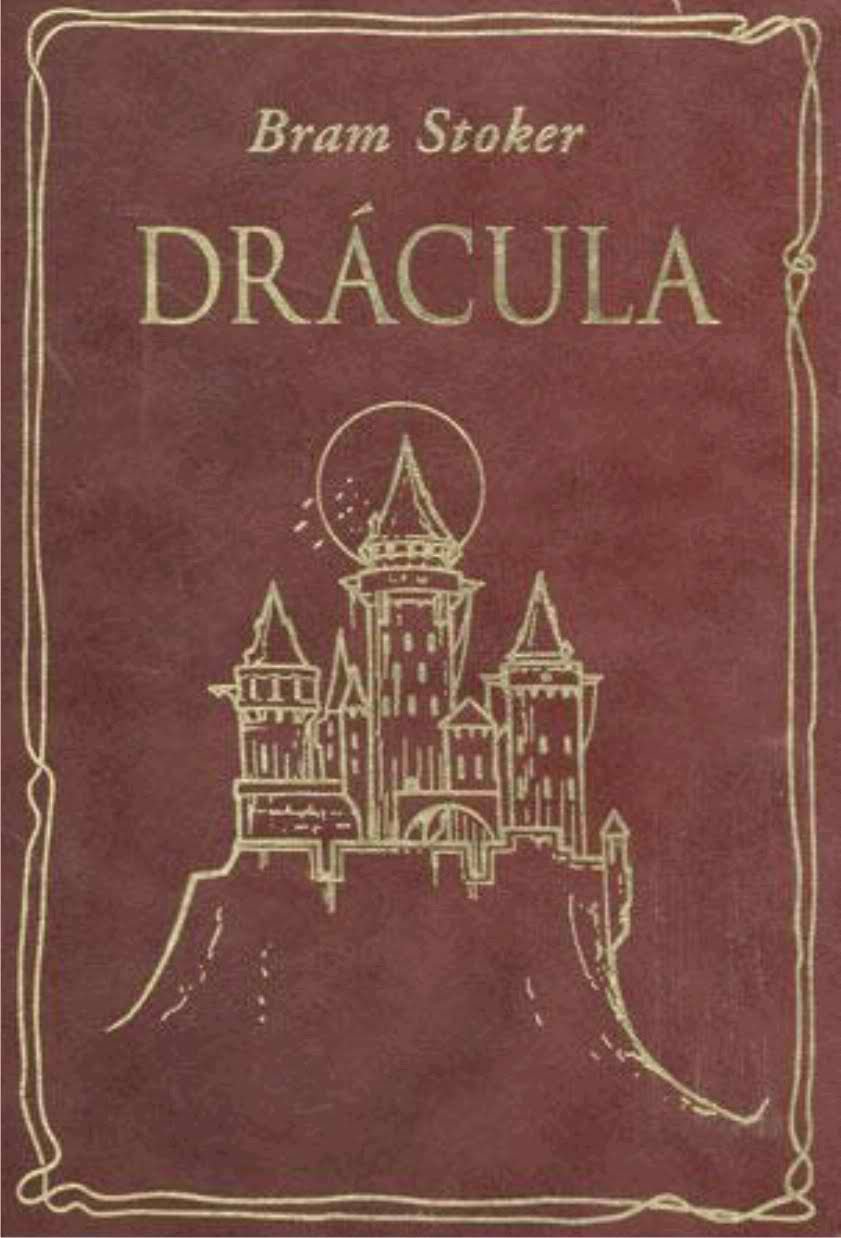 Bram Stoker’s Dracula (1897) has gradually won acceptance in literary circles over the past few decades as a legitimate work of literature after years of being dismissed as an influential work in a genre unworthy of serious consideration. Horror, much like mystery and fantasy, has always been dismissed as lowbrow entertainment. If mass acceptance is any measure of success, the book’s place has long since been secured. It is the only one of Stoker’s titles that has never fallen out of print at any point in the past 115 years. Public domain copies abound alongside dozens of editions from popular presses.

Most readers who happen upon this article are likely familiar with the book. Enthusiasts can be divided into two camps, although this division is rarely spoken of in polite company. The deciding factor that divides the two elitist camps is based solely on the matter of whether or not one chooses to accept “Dracula’s Guest,” the posthumously published excised chapter of an earlier draft of the novel, as an integral part of the story.

For most, the inclusion of the fragment is the deciding factor that determines whether one is obliged to purchase a particular edition of the book to sit alongside the others that inevitably collect upon one’s shelf. The more discerning consumer will also consider the placement of the story before or after the text of the novel as a deciding factor for a purchase. Contrarians will inevitably dismiss the fragment for the minor continuity errors it introduces to the narrative. Their smug dismissal sits rather uncomfortably in the face that the novel itself contains several other quibbling points of equal inconsequence. Sadly, the enlightened defender of “Dracula’s Guest” is invariably the more rational and less vocal of the two groups. Needless to say, I choose not to reveal which camp I fall into so as to preserve my objectivity and not alienate those heathen who fail to appreciate it.