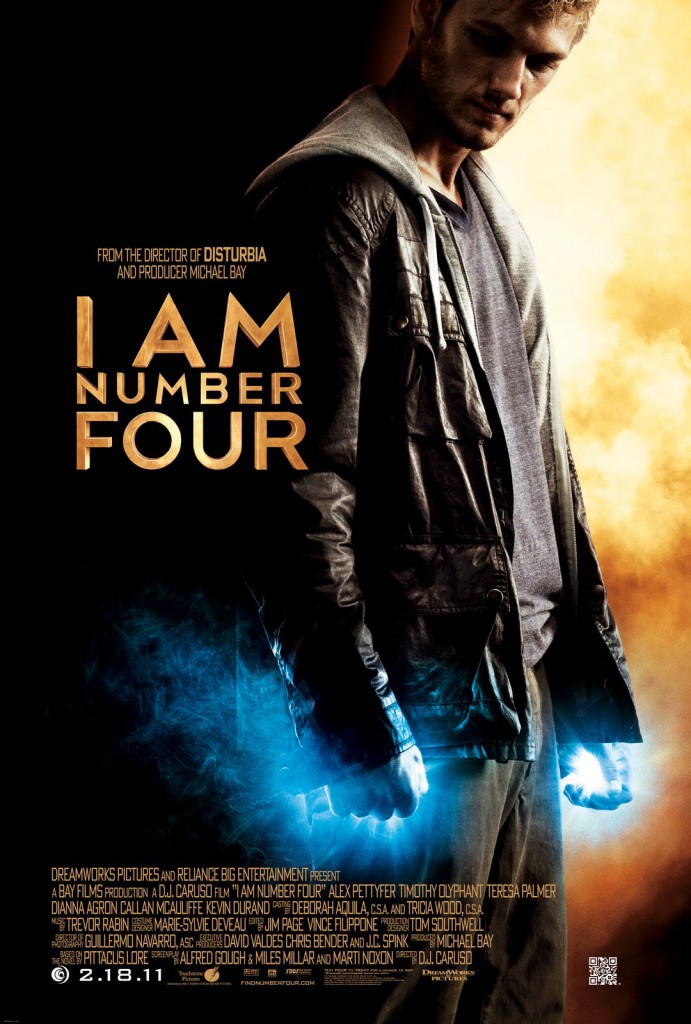 I am in my mid-thirties and my wife is in her mid-twenties. The eight-year difference between us can be jarring at times, especially because I am a pop culture junkie and she grew up without cable television (and rarely watched the network television she did have access to, as I learned when I discovered she’d never seen an episode of The Dukes of Hazzard, even in rerun).

Recently, this generation gap has became particularly evident. A close friend of hers has formed a book club, of which I am the only male attendee and also about the only thirty-something. As such, the books that we’re reading tend to track toward chick lit, much of it in the Twilight-like realm of paranormal, horror, or fantasy-related romance novels, many targeted toward young adults.

Some of the books that fall into this category these days are truly outstanding, such as The Hunger Games, but many of them have serious issues … which brings us to last month’s book, chosen in part to coincide with the release of its film version: I Am Number Four.

I Am Number Four: The Premise

As the planet Lorien was being destroyed by a race known as the Mogadorians, a group of Loriens came up with a plan that would have put Jor-El to shame. They cram 9 of their young on a spaceship to Earth, along with 9 mentors. The Lorien youth are of a class known as the Garde, who will eventually develop powers, called Legacies, intended to defend Lorien. The mentors are part of the class known as Cepan, who help train the Garde.