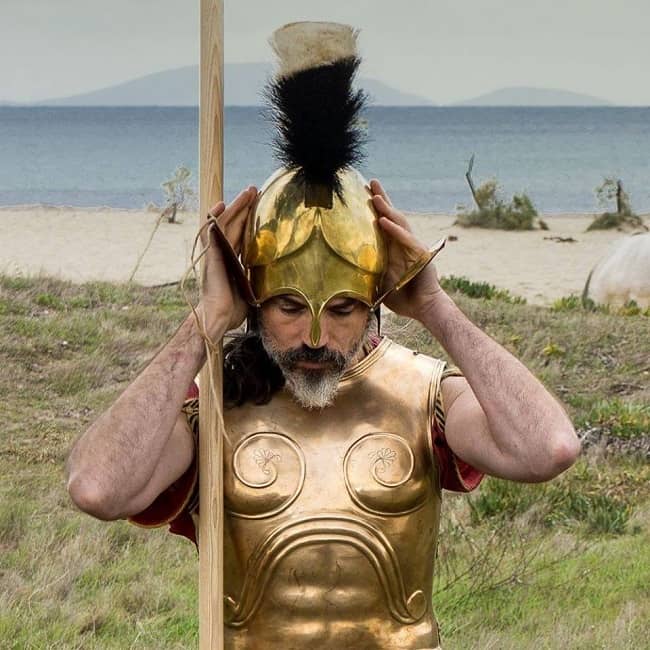 END_OF_DOCUMENT_TOKEN_TO_BE_REPLACED

OK, this is just STUPID, assuming one likes their fingers. (If, you are also angry that a guy in vaguely
Renaissance clothing is swinging a Roman gladius at a man with a medieval longsword,
I salute your attention to detail, but you’re probably watching the wrong show.)

There’s an interesting side-effect to being a researcher and author on historical, European martial arts (HEMA), especially when you also own a large, full-time school for the same in a major city. I wish I could say that side-effect is vast wealth and fame (someone pass a Kleenex to my wife, she always tears up when she laughs), but instead it is that, every time there is a major media event involving something sword-like, a well-meaning reporter wants your take on its authenticity. This happened almost every season during Game of Thrones, until I quipped “the show is so much more exciting when everyone keeps their swords sheathed,” and perhaps the funniest one was when The Force Awakens came out and the interviewer wanted my take on Kylo Ren’s new lightsaber style with its cross-guard/vent thing. I tried to give an honest answer:

Well, that seems a great way to cut your own arms off, but it sure looks neat. As to how they fight with the saber… I have to be honest, I have no idea how a psychic, telekinetic space-wizard uses a very light, edgeless plasma-beam trapped inside a force-field.** But it was fun!

**If I bungled some detail of lightsaber technology in that reply, don’t tell me. Ignorance is bliss, and honestly, it won’t change the point — a lightsaber isn’t a real sword, doesn’t behave like  a sword, nor are Jedi normal people. Consequently, the fights can pretty much be whatever the director wants. If you’re looking for “realism” in Star Wars, and have zeroed in on critiquing the lightsaber fights, you’re so far down the rabbit hole, I can’t save you.

END_OF_DOCUMENT_TOKEN_TO_BE_REPLACED

back when I was twelve. I love my plate armor, but I’m now in my forties, a dad, and my days of hitting the road with my armor are numbered. (“Write what you know”, they said. So I had set out to know what I wanted to write about.)

I take my place at the front of the knot of my friends in armor from different periods. Everybody jostles around and, without the benefit of NCOs, forms a rough triangle with me at the point.

Ahead, the Viking ranks stiffen, dress their shields. Locals mostly, and many of them students, so there’s a lot of quilted armor and even some linen shirts.

I grin into my visor. We’re older, heavier in build. One-to-one we outweigh them and we’ve concentrated our weight into a human battering ram…

But read on, because the experience was illuminating…