Peter Graham is often quoted as saying that the Golden Age of Science Fiction is 12. I was reminded of this quote last year while reading Jo Walton’s An Informal History of the Hugo Awards (Tor Books) when Rich Horton commented that based on Graham’s statement, for him, the Golden Age of Science Fiction was 1972. It got me thinking about what science fiction (and fantasy) looked like the year I turned twelve and so this year, I’ll be looking at the year 1979 through a lens of the works and people who won science fiction awards in 1980, ostensibly for works that were published in 1979. I’ve also invited Rich to join me on the journey and he’ll be posting articles looking at the 1973 award year.

The Analog Award was launched in 1979 for works published in the magazine in the preceding year. The Best Cover category was added in 1980, so this was the first year the award was presented. The award has been given every year since then with the exception of the year covering works published in the magazine in 2002, when the award was replaced, for one year only, with a cover artist award, when it was won by David A. Hardy, who painted two covers for the magazine (May and December issues).

Paul Lehr painted the cover for the first installment of John Varley’s four-part serial for the novel Titan, which ran from the January to the April issue of Analog Science Fiction/Science Fact.

The artwork from the January 1979 issue of Analog seems to depict the spindle that runs up the center of the torus moon discovered in orbit around Saturn. The tower looks like a mixture of organic parts, wires, and high tech platforms growing out of a small globe and inside a massive dome. The night sky with other moons of Saturn can be seen through windows and a rainbow-like arc stretches behind the tower.

END_OF_DOCUMENT_TOKEN_TO_BE_REPLACED 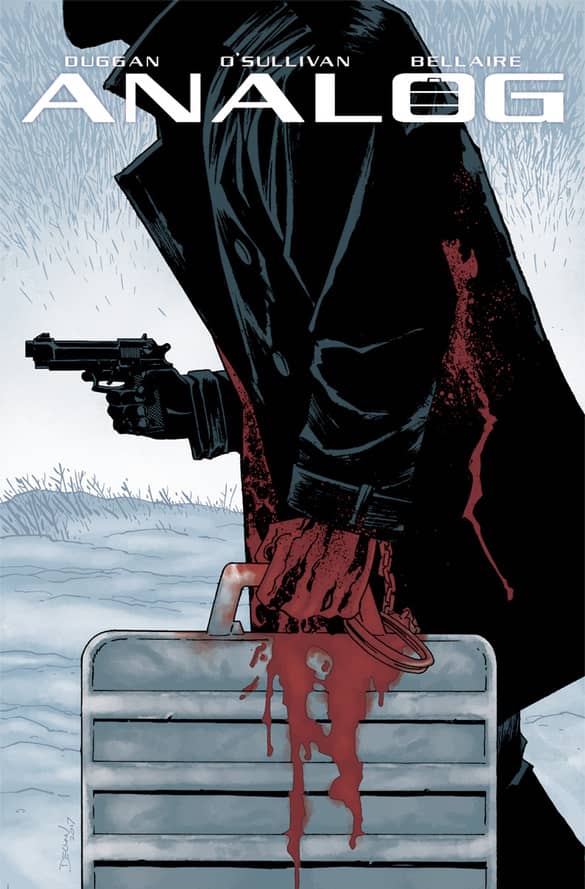