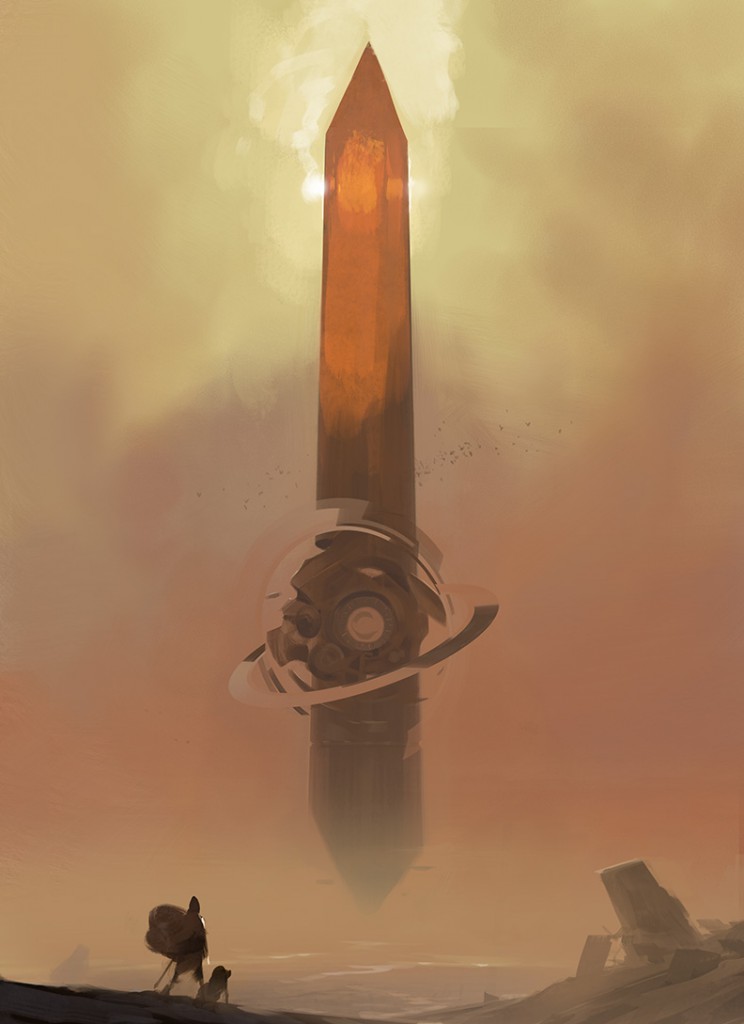 I’m very proud to announce that next summer I will be releasing a brand new roleplaying game called Numenera. The game system behind Numenera, the Cypher System, is designed to be very simple to play and in particular to run as a GM, allowing the focus to be on role-playing, action, stories, and ideas. Numenera will be released under the Monte Cook Games banner.