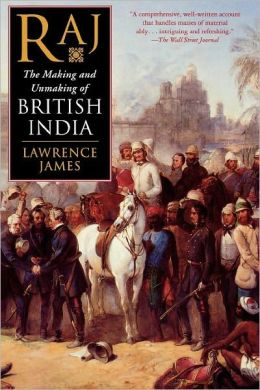 One of the most common questions I hear from readers and non-writers is Where do you get your ideas? A lot of writers I know have a glib answer like: my cat, my muse (often the same critter), my subconscious (but in other words, we don’t know), or my favorite: a P.O. Box in Spokane.

But sometimes, authors — and I think especially SFF authors — will say a book idea came from two or three separate things considered at once. When they’re brought together, sparks fly and an idea flames up. This happened to me with my latest novel.

It began with serendipity: the discovery of two endlessly fascinating nonfiction books I found on my husband’s book shelf. One was about the British Natural History Museum and the other was a history of the British Raj in India.

I started one, which was a little slow, and while I tried to decide whether to plod on, I began the other book. Then the first book picked up speed and sank its hooks.

I jumped from one to the other so I could keep reading them both. In one, I was reading about the part of natural history museums you don’t realize are there (the research offices and store rooms). There were these eccentric scientists with nicknames like “trilobite man” and “beetle man.” If women had been more welcome in those rarified offices, I might have read about bird woman, or more likely, gopher girl.

In the other book, I found out how the British established an empire in that unlikely place, India, and the stunning arrogance of the Raj. Although colonialism’s stain spread widely on the continent, I was surprised to learn that even as late as the early 20th century, there were people in villages in India who had never heard of the Raj or Queen Victoria. India is a big place.

END_OF_DOCUMENT_TOKEN_TO_BE_REPLACED 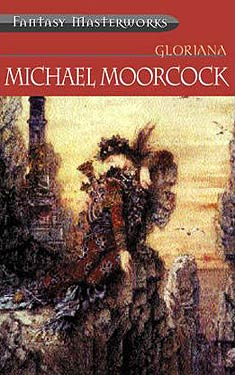 Fantasy readers expect the world of a fantasy novel to be different from our mundane reality.

There’s magic afoot — of course the world operates differently. The author paints the fantastical milieu and we enter it primed to believe, donning those 4-D glasses that let us accept strangeness. It’s a more-than-willing suspension of disbelief.

We don’t ask for justifications, as long as the fantastic elements of the world are internally consistent. It’s in the tradition.

But with fantasy as re-imagined history or a re-imagined place, we enter a slightly different relationship with the story. Now we’re in a realm that is accessed, not through a portal or straight immersion in a new world, but through a delicate balance of writer allusions and reader indulgence. Readers know they’re being seriously mucked with. And the author must go the extra mile to pull it off.

There’s something logically different about creating an imagined world — like Middle Earth — versus fiddling with the actual world and its history. After all, it already happened the way it did. So the reader must swim against the mental tide of a different narrative, that of history.

Depending on your preferences for justification, you may want an explanation of how it all came to be, or you may wish the author would just get on with it.

One way to coax the reader into abandoning “real” history is with parallel worlds. Michael Moorcock uses this framing device in Gloriana, the Unfulfill’d Queen, set in a twisted Elizabethan-style court and a very changed history.