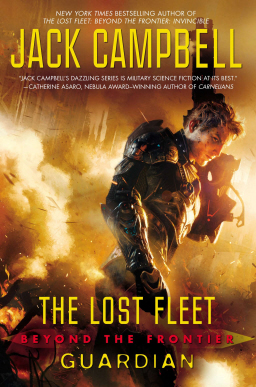 There’s an old poem in which the lack of a nail in a horseshoe causes the loss of a battle and a kingdom. The poem is usually seen as a proverb about how small things can cause major outcomes. But it also contains an important lesson for storytellers. In SF and fantasy, we create worlds that can include anything that we want them to have. That can produce cool stories, or it can create traps that ruin stories.

What is any story about? A problem. Whether it is one ring that has to be destroyed or a love triangle that threatens a kingdom or an invasion by aliens who really don’t like humans, the problem drives the story. The characters have to figure out how to solve that problem, which might require a lot of walking down the yellow brick road, the occasional detour, and numerous dangers, threats and other opportunities to excel.

As characters face all of the obstacles in their path, the writer faces the trap. Because, you know, if your hero only had a nail right now, that horseshoe would stay on, the battle would be won for certain and the kingdom saved. If your spaceship only had a means to counter that alien weapon, maybe by recalibrating the frequencies on the thingamajig, then the aliens would be defeated just like that.  Or if someone invents just what they need just when they need it, or someone finds a bottle with a magic genie inside, or God decides to intervene…

There’s a phrase for that trap. Deus ex machina (literally “god from the machine”). Ancient playwrights came up with the idea when they couldn’t figure out how to fix their plots.

No predicament is impossible when a god can step in. Got a dilemma that you can’t resolve? The Deus appears and fixes everything. The horseshoe has the nail. The thingamajig can destroy all of the aliens. It’s all happily-ever-after.

And readers are left feeling cheated. Where was the conflict? Where were the tough decisions? The sacrifices, the drama, the pain that we all know from real life are required to fix serious problems? The truth is that easy solutions make for bad stories.