Isaac Asimov felt that Stanley G. Weinbaum (4 April 1902 — 19 Dec 1935) deserved to name an entire era in science fiction. The writer died at 33 of throat cancer — though how he got it no one can guess.

These four books which I got because, at least when I was young, titles like “The Black Flame” intrigued me and I’d certainly enjoyed stories like “A Martian Odyssey.” Today it makes one wonder what the rest of the genre was like, or whether his popularity was simply the personal preference of a very brilliant reader and writer in our genre.

Back covers to Interplanetary Odysseys, Other Earths, The Black Heart, and Strange Genius. Click for bigger images.

My contemporaries and friends, Corey and Alexei Panshin called his work “Strange and quirky,” but felt time has swallowed much of its value to the genre. What made him interesting, however, was his idea of what a character could be.

In 1988 even a book of his poems was published, Lunaria and Other Poems, which I have not seen. 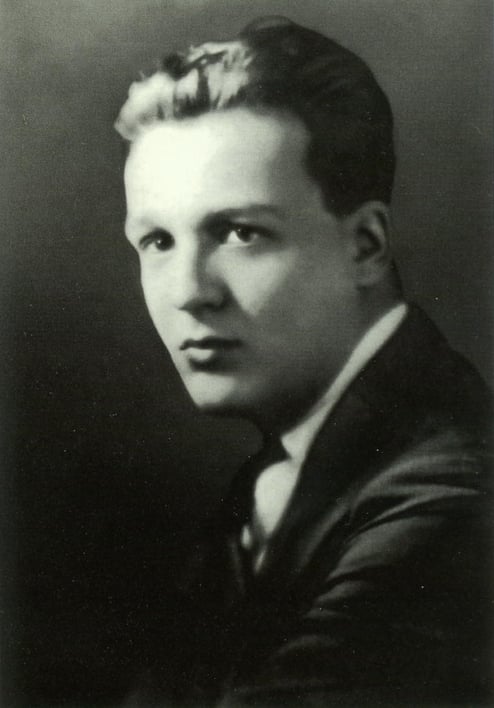 The books are The Collected Science Fiction & Fantasy of Stanley G, Weinbaum, published by Leonaur in four volumes:

They are all still in print.

Samuel R. Delany’s novels include the Nebula-Award winning Babel-17 and The Einstein Intersection, as well as Nova and Dhalgren. His four-volume series Return to Nevèrÿon is sword-and-sorcery. Most recently, he has written the SF novel Through the Valley of the Nest of Spiders. His book-length autobiographical essay, The Motion of Light in Water, won a Hugo Award in 1989. His website is www.samueldelany.com. His last article for Black Gate was A Wonderful Picture of a Far-flung Community of Writers: Quark.

I wasn’t aware of these. I may have to get them. I have a hardcover at home (whose exact title escapes me at the moment) that is supposed to have all of his short fiction. I’ve got The Black Flame and the New Adam in paperback. I wasn’t aware of the poetry collection.

Weinbaum’s work is definitely from an earlier era, but he has always been a favorite.

Thanks for the heads-up.

I’m not surprised you can’t remember. Seems like half of Weinbaum’s collections were all named

Other than the Leonaur volumes, I think the most comprehensive print collection is probably Stanley Weinbaum Resurrected, the substantial 508-page volume published by Resurrected Press in trade paperback in 2011.

Thanks, John. It was the Hyperion collection I was thinking about.