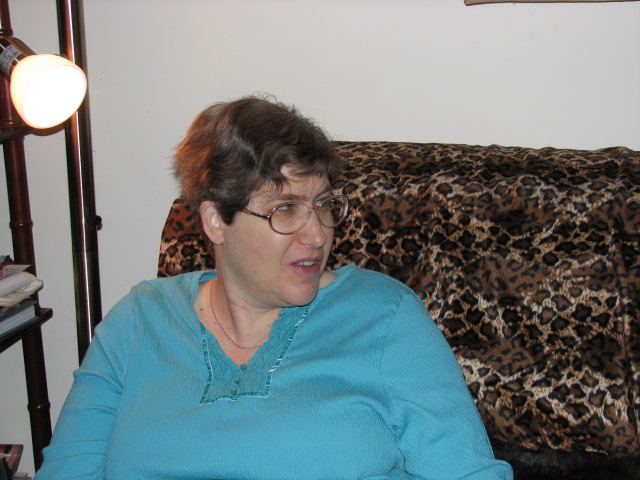 The committee of judges is made up of the winners of the award for the three previous years. In 1980, the recipient of the award was selected by Jerry Pournelle, Jim Glass, and Louis E.W. Gray. Nobody knows who the honoree will be until it is announced. In 1980, Loscon 7 was held at the Sheraton-Anaheim Hotel from November 28-30. The winner of the Evans/Freehafer Award was Elayne Pelz, whose husband, had previously won the award twice.

Elayne Pelz was born Elayne Yampolsky in Los Angeles, California. In 1974, she married Bruce Pelz, who had long been active in Los Angeles fandom and Elayne also entered into a life of fandom, becoming active in the Los Angeles Science Fantasy Society (LASFS) and con-running. She was elected treasurer for the Institute for Specialized Literature in 1975.

In 19833, Elayne was a guest of honor at LepreCon 9. She, along with Bruce, was a GoH at Loscon 13th in 1986 and Kubla Khansequences in 1988. Elayne was also a solo fan GoH at Westercon 48 in Portland, Oregon in 1995. She received a second Evans Freehafer Trophy in 2006, becoming one of only four people to receive the award multiple times (along with Bruce Pelz, Bob Null, and Mike Donahue).

When Bruce died in 2002 while chairing Congarie, the 55th Westercon, Elayne took over the position from him.  She has continued to be active in a variety of conrunning roles, often found behind the registration table.  She has worked of Worldcons, Loscon, Gallifrey One, Anime cons, this year’ SFWA Nebula Conference, and many more, making her presence known.