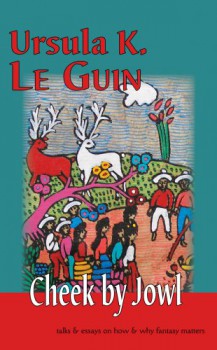 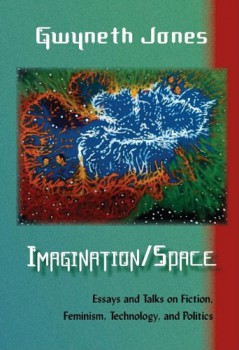 For all those recovering English majors interested in science fiction criticism, you might want to check out Paul Kincaid’s review of Cheek by Jowl by Ursula K Le Guin and Imagination/Space by Gwyneth Jones.

Also, you can read one critic’s assessment (Niall Harrison) of another critic’s (Gary K. Wolfe) collection of reviews here.