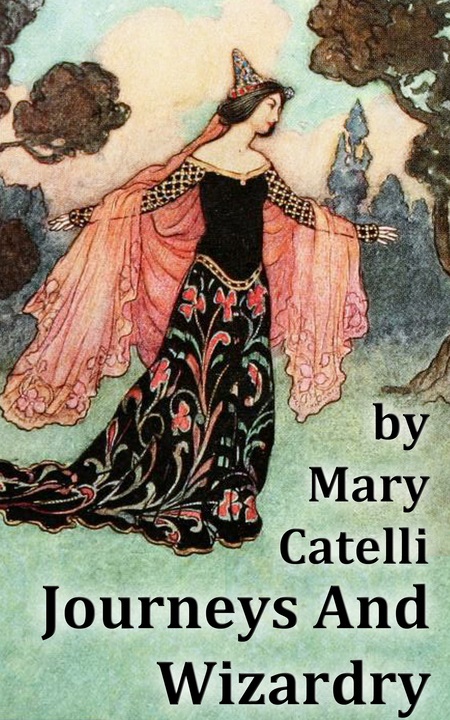 “The Turtle in the Sea of Sand” is now Available in Journeys and Wizardry, published by Wizard’s Wood Press on September 10, 2016.

Mary Catelli started writing in her teens, when deprived of books to read. After a while, she started finishing the stories. Since then, her short stories have appeared in various Sword and Sorceress anthologies and Weird Tales. She is working on a novel.

She lives in Connecticut, where she works as a computer programmer.