While the National Book Awards were selected by a jury of writers, the TABA program relied on entry fees, committees, and voters made up of groups of publishers, booksellers, librarians, and authors and critics. The change was controversial and a group of authors including Nelson Algren, Saul Bellow, Bernard Malamud, Joyce Carol Oates, Philip Roth, and Susan Sontag, among others, called for a boycott of the award.

I tend to find a lot of Pohl’s novels depressing, even while acknowledging he can write biting satire. His satire tends to be the darkest of humor, and Jem is certainly dark. It opens at a scientific conference held in Bulgaria in the near future, sometime after 2024. Earth has been divided into three massive alliances which are based on the products of the countries involved, The People countries that provide labor, the Oil countries that provide power, and the Food countries. Pohl introduces four individuals at the conference, Ana Dimitrova, a translator from the food bloc, her lover, Abdul Dulla, a scientist from the people countries, Danny Dalehouse, a scientist from the food countries, and Marge Menninger, a soldier from the food countries.

END_OF_DOCUMENT_TOKEN_TO_BE_REPLACED 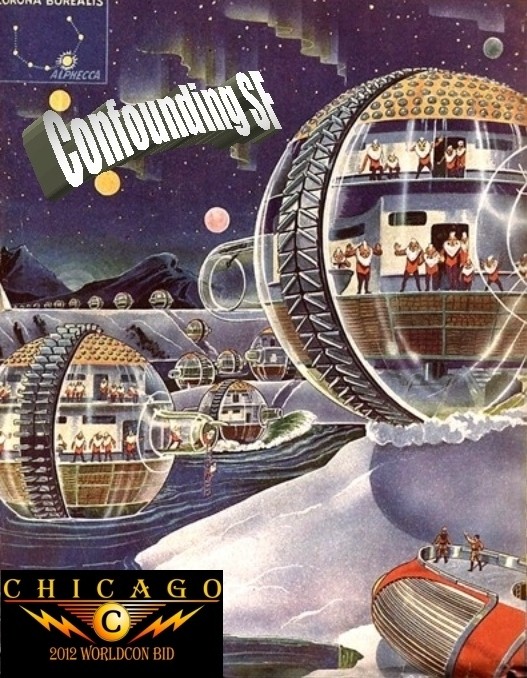