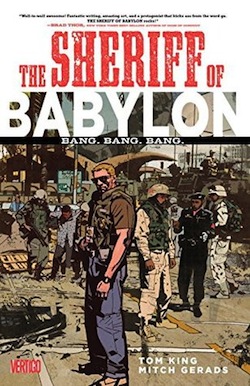 END_OF_DOCUMENT_TOKEN_TO_BE_REPLACED

Iraq gets a lot of bad press. As usual with far-off countries, we only hear about them on the news when something goes wrong, and a lot has been going wrong in Iraq for the past few decades.

As usual, though, the news doesn’t tell the whole story. Iraq may be home to the 21st century’s most psychotic religious group and countless warring factions, but you can also find decent people and bastions of culture. The Iraqi intelligentsia fights a peaceful daily struggle to keep the nation’s culture and history alive.

Nowhere is this more clear than at the National Museum of Iraq. Like the Iraqi people, it’s a survivor, having withstood sanctions, invasion, and looting. That it’s survived at all shows just how dedicated its staff is to preserving humanity’s past.

END_OF_DOCUMENT_TOKEN_TO_BE_REPLACED 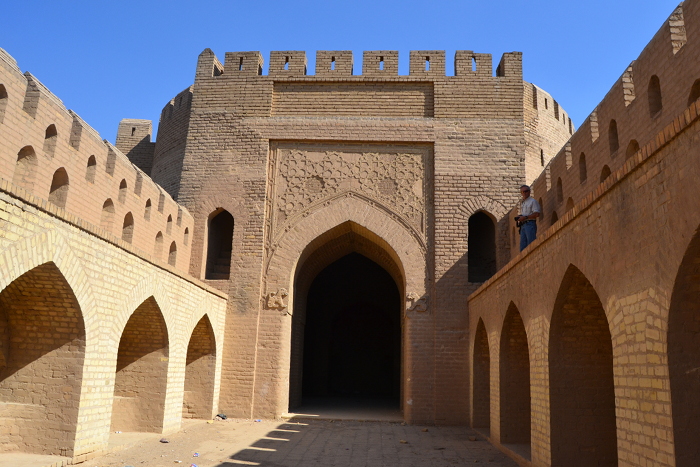