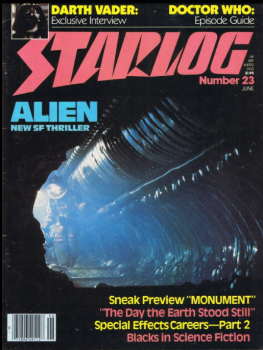 END_OF_DOCUMENT_TOKEN_TO_BE_REPLACED

The Best Dramatic Presentation category was not one of the original Hugo categories in 1953, but was introduced in 1958, when it was won by The Incredible Shrinking Man. No Award won in 1959 followed by three years of The Twilight Zone and another No Award. The Award, called variously Best Dramatic Presentation and Best SF or Fantasy Movie, was given out annually from 1958 through 2002 when it was split into two categories, one for Short Form and one for Long Form. In 1980, the Hugo Award was presented at Noreascon Two in Boston, Massachusetts on August 31.

In 1972, the British Fantasy Society began giving out the August Derleth Fantasy Awards for best novel as voted on by their members. In 1976 the name was changed to the British Fantasy Award, although the August Derleth name was still the name for the Best Novel Award. A category for Best Film was created in 1973 and ran years until 1990 and has not been replaced. In 1980, the awards were presented at Fantasycon VI in Birmingham.

Stanley Kubrick’s 2001: A Space Odyssey was released in 1968.  Eleven years later, Ridley Scott released Alien. Although one is generally thought of as a spiritual science fiction film and the other is a science fiction horror film, there are similarities between the two.

END_OF_DOCUMENT_TOKEN_TO_BE_REPLACED 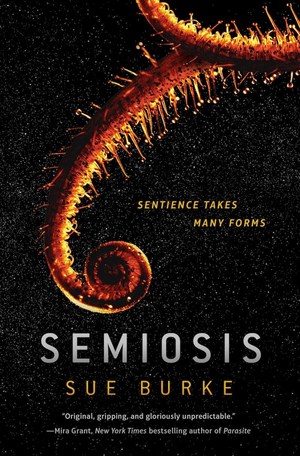